I’ve had 3 weeks to prepare for Sully’s cruciate operation. So I have taught him several useful skills in that time. Firstly to wear the dreaded cone.

He met it when it was flat on the floor, then gradually over several sessions I held it up and then more closed until I made it up properly. Every session meant great treats were handed to him through the cone, he has never had it put on him, he has always chosen to put his head in. Importantly, in the early days he was allowed to pull out of it immediately after his treat, then I started to feed several treats in a row to build up the time. Now when I pick up the cone he comes to me for the ‘cone game’.

This week I have begun to introduce him to moving around wearing it, he had his first ‘crash’ but it was ok as I was there to help him immediately. I have a few more days pre-op so I will continue to build his cone skills.

I am sure that he will still find it difficult to tolerate wearing it for longer periods whilst he recovers. At least when it is first put on at the vets he won’t find it as scary experience as it could be.

This video is useful to watch if you are preparing your dog for elective surgery: https://www.youtube.com/watch?v=NrszisfnV6c

Covid 19 and the Painted Dogs of Africa More surgery preparations 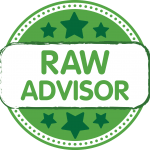 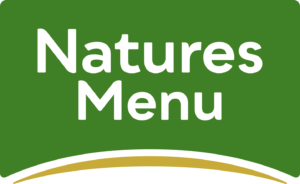